A-Bell Alarms recently accepted the 2022 Light Commercial Installation of the Year Award, presented by Resideo at its 33rd Annual CONNECT customer event. The award honors small business security installations that incorporate the latest Resideo offerings. The winning entry from A-Bell Alarms was for an installation of a Resideo ProSeries system. It was a retrofit of an existing alarm system in a 100K+ square foot industrial building in Temecula, CA.

Describing the installation, Chris Sizemore stated, “For this particular site, the building’s existing security system appeared to have gone through multiple site remodels and had de-evolved to the point where the previous alarm company could not keep the system reliably operating. Rather than attempting to repair the existing system as the client first desired, we were able to accept the job on the condition that we would install the ProSeries system to replace and expand their current security.

While usually, the size of the building and the amount of interior concrete walls and metal cages would be a problem for a wireless system, we were able to install the ProSeries system in a central location. We used four remote keypads at the four employee entry locations in the building. With one added repeater, the ProSeries system successfully covered the entire 100K+ building and has worked great for our client and us.”

With a brand promise of protecting what matters most, Resideo is a leading global provider of home comfort and security solutions and offers trusted brands, including Honeywell Home and First Alert. During the 33rd annual CONNECT customer event, the “Making a Difference” theme showcased the impact Resideo’s solutions offer its network of security dealers, HVAC contractors, and plumbers and recognized the impact they have on their communities.

Additional information about Resideo’s CONNECT 2022 event, awards, and winners is available on the Resideo newsroom.

Trusted Security for Temecula Valley Businesses and Families Since 1985

Our own homes and business are right here in Temecula. We’ve been in business here since 1985, so we have in-depth knowledge of the crime situation and patterns in our area. Knowledge that we put to work for you, your business and your family.

We also have a vested interest in protecting our own community. To us, you’re not a number – you’re our friend and neighbor. And we go out of our way to treat you that way and make sure you are always completely satisfied with our service.

With A-Bell Alarms, you get the advantages of a local company with the ultimate in top-of-the-line security products and services. We invite you to talk with us today about your business or home security situation and needs.

About the Author: Kathy Sizemore

Along with her husband Chris, Kathy is part of the "Dynamic Duo of Security" in the Temecula Valley. She is passionate about using her expertise to protect not only her own clients but the entire community. 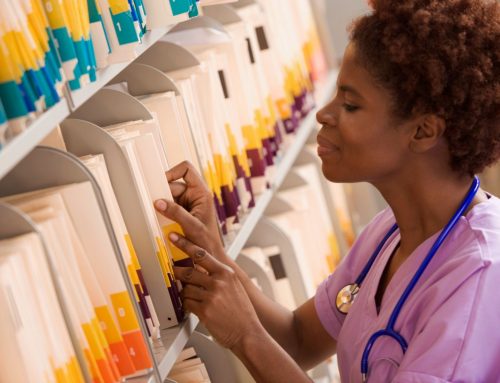 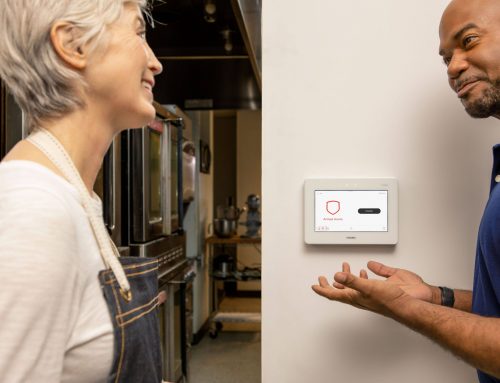 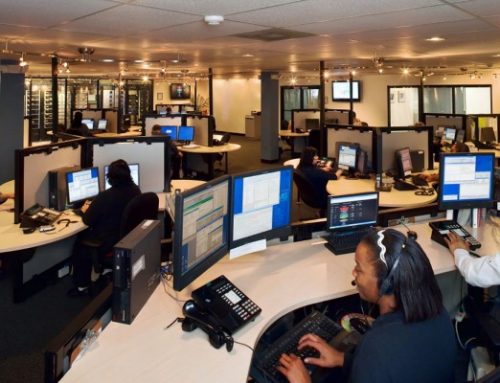 Alarm Monitoring is Essential for Security 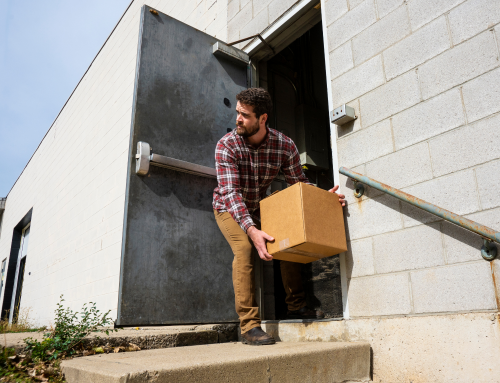